Common spelling mistakes to avoid in business and the boardroom 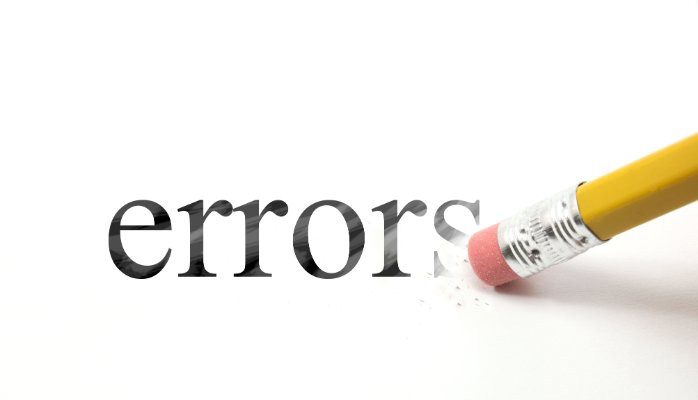 Whether you’re writing emails to your boss or crafting newsletters to your clients, correct spelling and grammar are crucial to not only getting your message across clearly but also strengthening your personal or business brand.

I’ve created a list of the common spelling mistakes I’ve seen lately – there are the usual suspects in there (or is it their/they’re…) and new additions that have flooded social media like they’re going out of fashion (which they need to!).

Studies show that a single spelling error can cut a company’s online sales in half.

Hey, I’ve done it; we’ve all done it. It’s so easy to mistakenly hit the wrong key or use the wrong tense, especially when we’re using our mobiles to email or post content on-the-go.

The Australian Bureau of Statistics estimates that almost half the adult population have problems with literacy, and with our growing reliance on auto-correct, there’s less of a need to learn how to spell correctly.

I don’t have a guaranteed solution to fix this, but I am passionate about helping people who struggle with literacy and writing. So, to avoid spelling affecting your career, your business and how you’re perceived as a professional, here is my first list of spelling mistakes to avoid.

The only rule to spelling this word is that there’s only one way to spell it: definitely with an ‘i’ not an ‘a’. I know you hear the word ‘ate’, so one assumes that word is in ‘definitely’, but it definitely isn’t. Someone felt so strongly about the misspelling of this word that they created this site: http://www.d-e-f-i-n-i-t-e-l-y.com/. Definitely amusing. 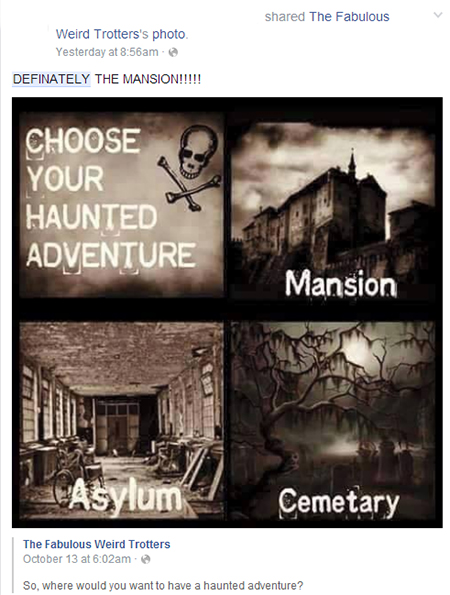 2. This one is flying under the radar: Woah

The correct spelling is whoa not woah. Merriam-Webster defines it as:

Which makes sense considering  “Whoa is hardly a new word; it dates back to at least the early 17th century. At that time it was used mostly in shouted form and was intended to garner the attention of someone in the distance. Around the the mid-1800s, people began using “whoa” to halt forward-moving horses, and by the latter half of the 20th century it had morphed into an expression for conveying alarm, surprise, or advanced interest.”  Whoa… 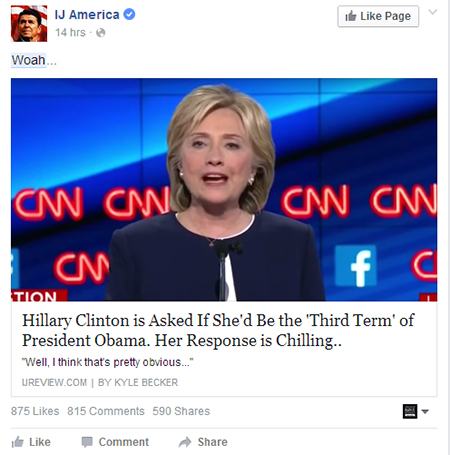 3. This is one I’ve seen cropping up A LOT: Sneak peak

I remember in my first job I had to create newsletter content to send out to our 150k subscribers. I included this misspelling…which I had on an ad unit….which was sent to the company that purchased the ad unit. Let’s just say I learned how to correctly spell this word very quickly. So, it’s sneak peek, not peak. 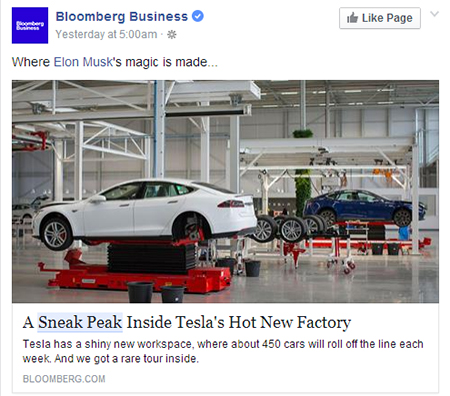 Here’s an illustration that cleverly conveys the difference. 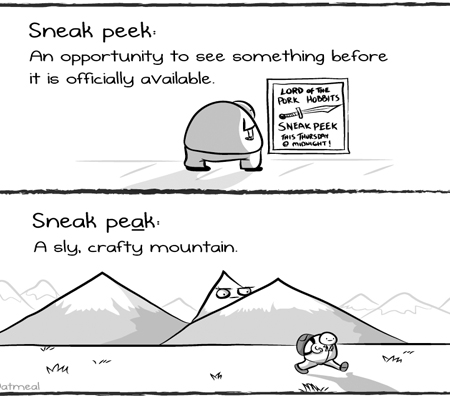 4. An oldie but a goodie: they’re, there, their 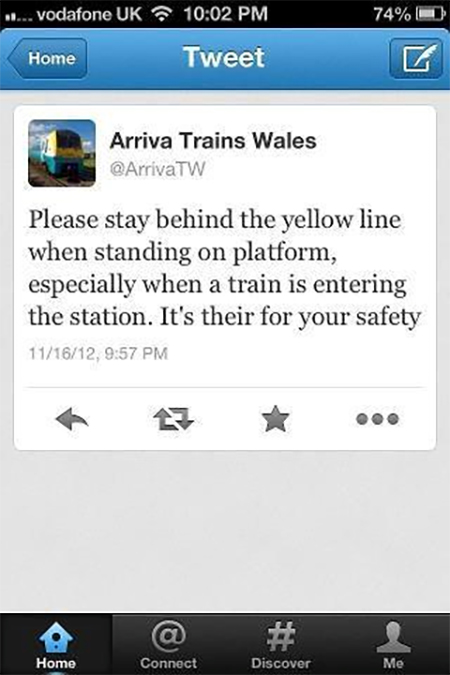 5. Lastly, this one is easy to do: your and you’re

I’m finishing this list by saying that everyone makes spelling mistakes – we are human, remember! If you feel your writing is not at its peak then get in touch and we can work through it.

Next post: I chat with Marina Go, Wests Tigers chair and GM of Hearst-Bauer, about her journey as one of Australia’s top female leaders

Previous post: A career woman’s guide to dealing with redundancy