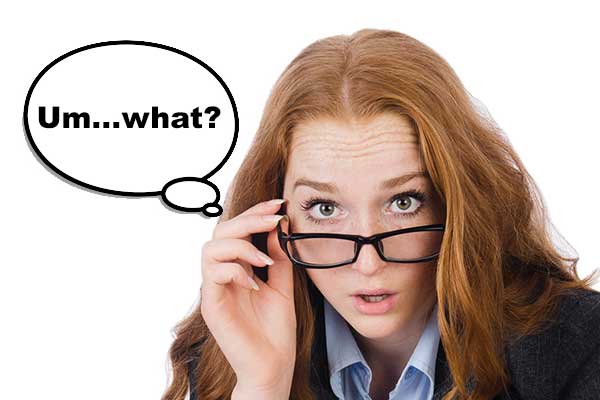 This was advice I received from a mentor – who was a woman – during my time in a corporate job. She was intelligent, charming and…feminine. She took me under her wings and offered valuable advice that I still impart to others to this day.

She had tasteful dress sense – not too much skin but just enough to show she’s a woman under those layers.  A dainty dress or skirt, kitten heels, minimal jewellery, au natural make-up and an infectious smile were her staple uniform. It was over coffee one morning when she suggested I dress more feminine. “Why do you wear pants and flats all the time? You look butch. Dress more feminine, so you standout and be more approachable. Use it to your advantage.”

It was the first time someone suggested my work wear could be hindering my career progress. My staple uniform was black trousers, flats and either a blouse or basic top. “Oh, okay. I guess I feel comfortable in this, so I wear it all the time. I’m not really a dress or skirt kinda girl.” Admittedly, I said this with a closed throat because I was taken aback with her opinion.

I mean, did what I wear really make me less approachable? We’re in the 21st century! I consciously started to notice women who wore dresses, skirts or heels to work and I must say they commanded respect and stood out.

As my mentor was adored and respected at work I took her advice. I thought if it’s working for her so well it can’t hurt to dress more effeminate. I experimented and wore a skirt and heels on my 5’10’ frame. On those few occasions I did receive compliments on my outfit (and my taller-than-usual height) from people in my team and those I rarely spoke with, so I guess I was more approachable. However, was it because of what I was wearing or how I was feeling that made me more approachable?

It’s unfortunate that a woman’s work wear can influence their career progression. A study asked 109 respondents who worked in marketing and banking to watch four videos of female applicants interviewing for a management job. The result? The more masculine the clothing, the more likely the applicant would be recommended to be hired.  Women who were dressed more masculine were also seen as more forceful and aggressive — qualities that predict climbing the corporate ladder.

BUT…another study also revealed women who wear skirts and jackets are viewed as more confident, higher-earning and more flexible than those opting for a trouser suit.

So, clearly the verdict is still out on this one, although what I can say for sure is wearing the odd skirt and heels not only boosted my height but also my confidence so, I believe it was more my attitude that determined how approachable I was, and not my costume.

Fast-forward to today and I wear whatever I feel comfortable in, and that’s all I need….and yes, that’s usually black trousers and a colourful top. The shoes vary 😉

Next post: My number one strategy to get your new business seen online

Previous post: I chat with Marina Go, Wests Tigers chair and GM of Hearst-Bauer, about her journey as one of Australia’s top female leaders