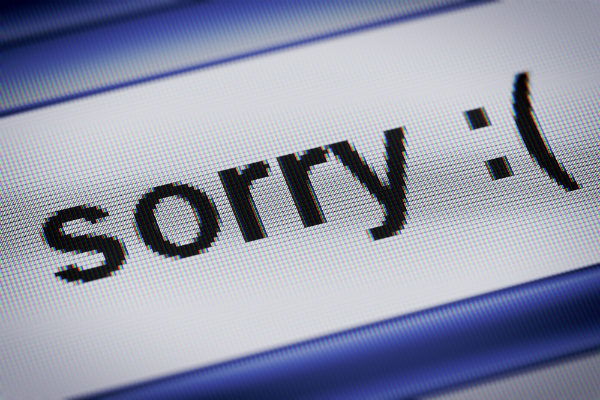 With email use growing it’s crucial to safeguard your personal brand by avoiding these common email etiquette mistakes.

In a report by global computer and telecommunications research company The Radicati Group, found that in 2015 the number of business emails sent and received per user per day totals 122 emails per day. This figure continues to grow and is expected to average 126 messages sent and received per business user by the end of 2019. That’s 15 emails per hour on an average workday. Crazy, isn’t it? What’s more, the average employee checks their email 36 times in an hour and spends 16 minutes refocusing after reading incoming mail.

These stats not only prove that email is the predominate way we communicate at work, but also shows the importance of writing emails well as that is how people are branding you. Make sense?

Are you ready? Here we go:

Oh my, the “URGENT” email. Nothing makes me want to delay responding to an email more than seeing URGENT in the subject line. If something is URGENT then pick up the phone, text, tweet or Facebook message. Also, urgent is a word that implies a demand on the recipient, as in “drop everything you’re doing and do what I need – NOW.” It’s not a good look for you and there are better ways to get your sense of urgency across…like in the body of the email….or a phone call.

Number two: the passive aggressive move of Cc-ing the boss

Have you ever had a colleague email you about a (excuse my French) f*&k up you’ve done and Cc’d your boss? Or what about one of those ‘courtesy emails’ to remind you that you haven’t replied to their earlier emails and they’ve Cc’d the boss as if to force you to reply instantly? This, to me, is a form of passive aggressiveness and it’s a common gripe I hear from clients I partner with. If you’re a fan of doing this, STOP. Doing this puts a dent in relationships and it’s a sly move – unless it’s something that the boss has requested and if it is you state that in the beginning of your email.

Number three: Replying to all, because why not?

The real question is WHY! Think about who will give you the information you need and if it’s just one person out of the eight that are on the email, then reply to that one person. If you’re broadcasting an email to more than three people then be clear on how you want people to reply, for example: “please reply in a separate email.” The worst thing is being part of an email chain with useless information – your time is precious and shouldn’t be wasted digging through emails for nuggets of useful information.

Number four: I can’t believe they wrote that.

The emails you send are a reflection of your professionalism and personal brand. I tell my clients that if you’re sending emails to people you don’t have lunch with, then be formal in the email. So that means, no emoji’s #hashtags, LOL’s etc. Also, avoid sarcasm unless you know the recipient well because without gestures, body language and facial expressions your humour can be interpreted as a snide remark. Remember that people will interpret what you write differently to you, so aim to keep emails short and sweet to minimise chances of gross misinterpretation and offence.

Humans have a shorter attention span than a goldfish – eight seconds to be exact – thanks to smartphones. And considering most of us read emails on our mobiles you have to be clear what you need and the outcome you want. Save the small talk for the watercooler and get to the point in the first paragraph. For example: 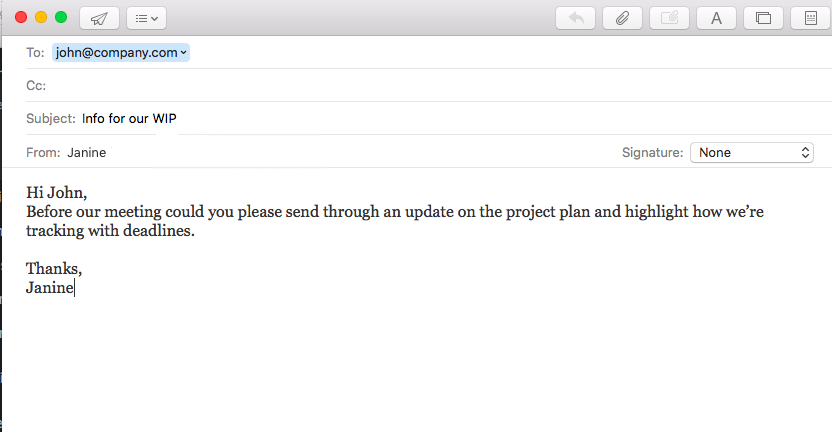 The second email is simple, clear and straight to the point. Rule of thumb: say what you need in as few words as possible.

Next post: How Microsoft will change LinkedIn: predictions on how LinkedIn will evolve

Previous post: Should merging councils merge their brands? What councils need to know to stay strong in their brand-game.