The problem with social media in government

A 2017 Leaders Report showed that “nearly half of government respondents say they lack an understanding of digital and social media.” Adding to this, a Deloitte study found that only 34 percent of government organisations surveyed had sufficient skills to execute its digital strategy, and just 33 percent of government employees said they were provided the right resources or opportunities to obtain the digital skills they need.

There is a skill shortage of social media in government, which is fair enough considering social media is a scary space to play in and some government employees had social media duties dumped on their lap loaded with expectations, yet with little support.

I know this first-hand because I've been there, just like you.

How Janine and her team help

Training, consulting and facilitation programs that empower government and businesses to half their reputational risk and triple their connection with their customers online.

Upskill your organisation with custom face-to-face and online training

Minimise risk on social media for your staff and brand

Ensure your online presence doesn't get left behind

Communication plans for events, Have Your Say, internal projects and more

Past and current clients 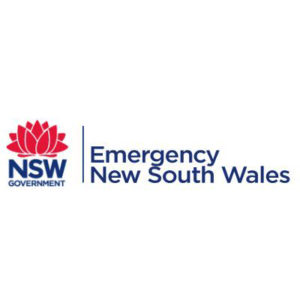 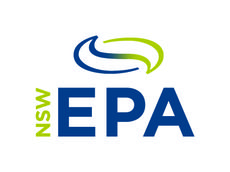 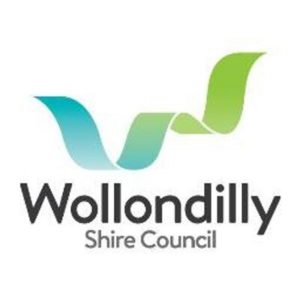 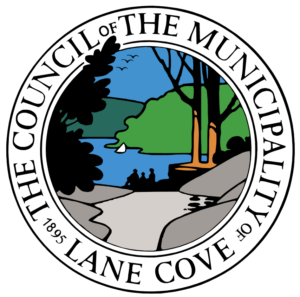 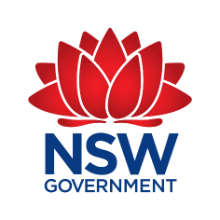 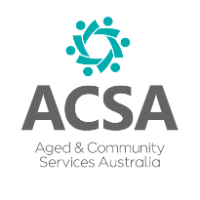 Janine’s training is second to none. Her expertise and experience in the field was extremely valuable and meant that she was able to assist with problems I didn’t even realise I had. She is enthusiastic about all things social media and that comes across in her training. She goes above and beyond and has sparked a huge interest in social media across our Council that was lacking before.

Thanks for your great work on the social media policy…the audit committee noted it was the best one they had seen for a Council! Woot!

Janine's experience in both private and public sector enabled her to tailor the course for local government with relevant examples addressing the issues we face and with excellent resources for our future needs.

I highly recommend booking a customised social media training class for your organisation as you can really tailor the session to your own needs.

Enjoyed this training thoroughly, I could not wait to get started with everything. I have had a chance to delve into the tools and resources you talked about and found them to be invaluable. Thank you. 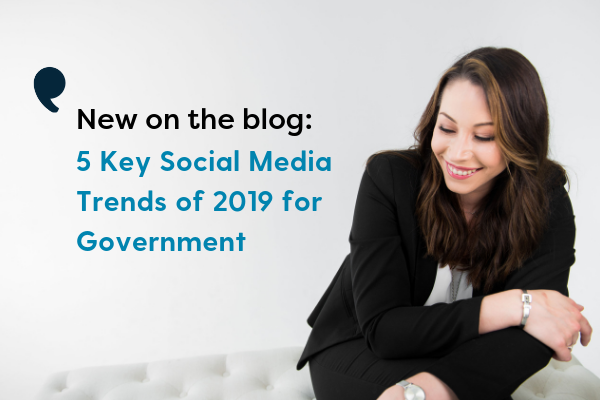 Social media trends you need to know in 2019 Generally speaking, social media marketing has always been about getting and keeping your audience’s attention. Each year new technologies emerge, existing technologies become more advanced and consumers become savvier, meaning how we get and keep this attention changes constantly. Understanding the trends, and the role that new… Read more 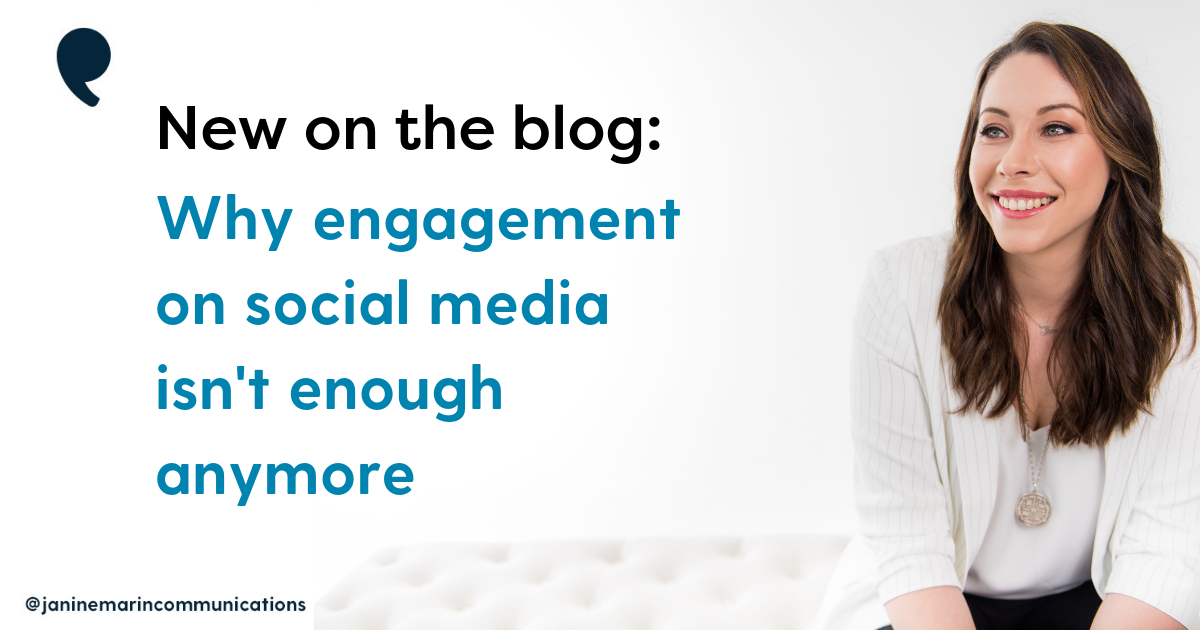 Social media engagement should not be the end goal in government

It’s not just about engagement anymore. In social media marketing the word ‘engagement’ gets thrown around a lot. Yet, very few brands know how to achieve it. I often hear them ask, ‘How do we increase our followers?’ Or, ‘How do we grow our reach?’ These are the wrong questions. Instead, we should be asking… Read more 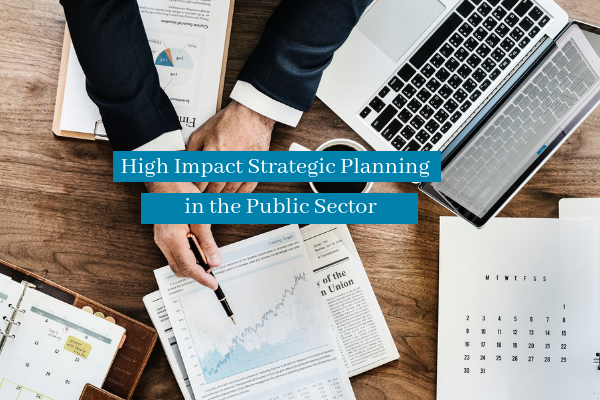