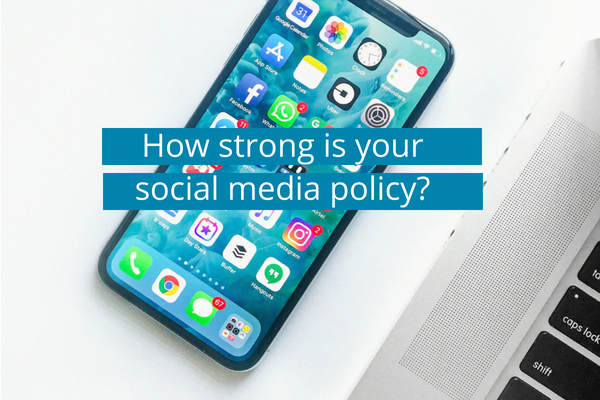 How to develop a strong government social media policy

Savvy government organisations understand the importance of social media in driving citizen participation, developing brand awareness and improving your services and the constituent service experience (and these are just a few benefits). With more than 2 billion Facebook users, 600 million Instagram users, 467 million LinkedIn users and 161 million Snapchat users, it would be remiss to underestimate the impact strong social media practices it government can have.

Yet, with any new technology there are some growing pains. Social media is just that… social. When seven out of ten workers use social media on the job, questions regarding online conduct will inevitably arise. This leaves employees and employers wondering – can a private social media post really lead to an employee’s dismissal?

It appears that the answer is yes.

Consider the recent case of Cricket Tasmania’s Angela Williamson. She was fired from her government relations job after she tweeted criticism about state’s lack of abortion services. While it was a private post, her employer believes that the nature of the commentary made her role untenable. In other words, could she promote her work in a government agency publicly, yet criticise it privately?

Or the case of Michaela Banerji, a former Australian Immigration official who was fired after taking to social media to anonymously criticise Australia’s asylum seeker policy. The Administrative Appeals Tribunal found that ‘dismissal was unlawful because it intruded on the right to free political expression.’ Because her comments were anonymous, they were not considered incompatible with her duties.

So where is the line? What can an employee say privately over social media? And what can your organisation do to protect itself and its employees?

How can you protect yourself and your employees?

The Australian Public Service Commission (APSC) has issued a guide entitled ‘Making public comment on social media: A guide for employees’. It is a social media reference for government agencies and also sets out factors that employees should consider when making social media decisions.

As a starting point, the APSC guide states that ‘Australian Public Service employees have the right to participate in public and political debate.’ But this right is not unlimited. It is circumscribed by the employee’s responsibilities as a public servant.

So what does this mean? Generally speaking, public servants may not make public comments, on social media or otherwise, that ‘may lead a reasonable person to conclude that they cannot serve the government… impartially and professionally.’

In other words, a government employee can be dismissed for conduct on social media, even from their private social media accounts.

Your first line of defence: a strong social media policy

A social media policy is a government agency’s first line of defence in mitigating risk for both the department and its employees. This policy is essentially a set of instructions that outlines how an organisation wants to position itself online and the acceptable behaviour of its employees on social media. Because no two industries are the same, whether or not something should be posted online is a matter of judgment. A strong social media policy will set out the factors to consider when making those judgments.

With that in mind, there are three areas of risk that government social media policies must cover: 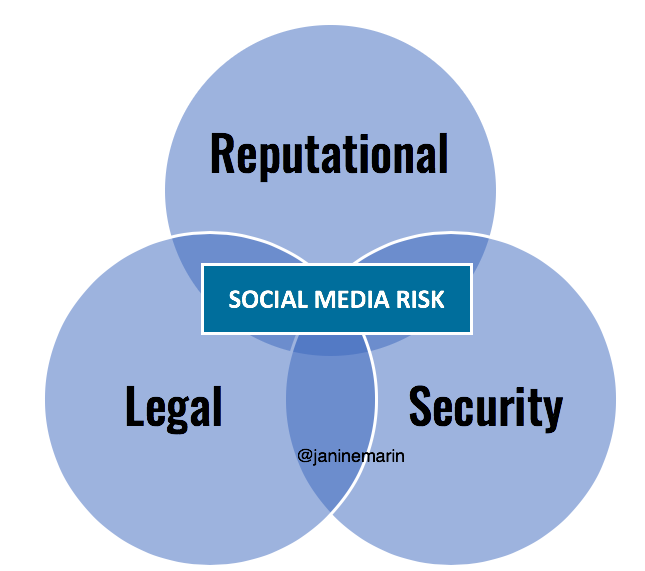 Finally, every social media policy should also have a procedures document. It is through this document that an organisation can guide social media engagement. Promotional content is shared 24 times more frequently when posted by employees, so the benefit from staff advocacy is immense. Positive sharing should be encouraged as much as possible.

A strong social media policy is a tool for brand amplification, but it is also a strategy that will empower employees, ensure a brand’s reputation and reduce the risk of legal and privacy issues.

I am working with local and state government departments on developing and reviewing their social media policies. Together we are ensuring they benefit from staff involvement with social media, while still maintaining the integrity of their organisation.